A slightly more condensed field season than usual, the North Baffin team spent 4 weeks in our remote camp on the tundra just west of the Barnes Ice Cap. We spent another week (or so) mobilizing and de-mobilizing camp. We brought everything into camp on a twin otter with some awesome pilots, whom Annick and I had the pleasure of spending a few extra days with after we got stuck trying to get into camp unsuccessfully and had to divert to Clyde River..

The first 2 weeks were some of the most beautiful weather I have ever seen in the Arctic! It was sunny and warm, people walking around in bare feet, swimming in glacial lakes and streams, traversing everyday…it was paradise… 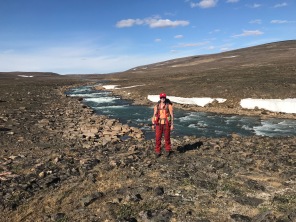 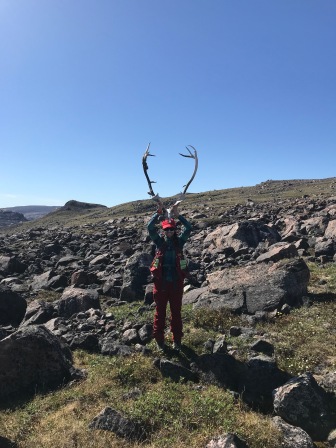 And then when the weather hit, it hit us good! Luckily our camp was set up along the Isortoq River in a pretty deep valley, and so it didn’t snow (much) on us in camp. However, higher up where we would be traversing got quite snow-covered for the last few weeks of the season. Nonetheless our coverage was superb this year and we miraculously managed to get it all done!

This summer I was able to visit some more areas that had Mary River Group exposure, the greenstone package I am studying for my thesis. In several of these areas the rocks were metamorphosed at a much higher grade, which made it interesting to compare and contrast from my thesis area. Other than that I got to map my first soapstone since 2013, and we saw A LOT of monzogranite. Hence our 2018 parody Monzogranite Walls…formally known as Wonderwall.

My ultimate traverse of the year was one where I was able to map out a fairly large swath of supracrustals that had not previously been mapped-super exciting stuff! Being able to make contributions to a regional mapping project is always a satisfying feeling as a geologist. Here are some of the rock highlights below: 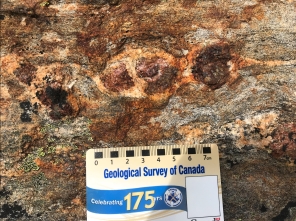 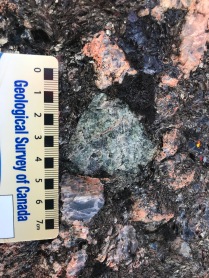 As per usual Baffin Island failed to disappoint and we saw some phenomenal structures as well as crystal sizes, ie mega sillimanite. The wildlife sightings far exceeded last year and overall it was a great summer working with a great team of geologists. Check out the field report here: 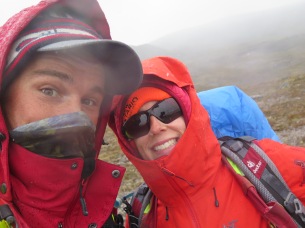 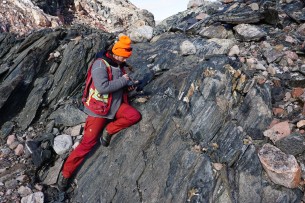 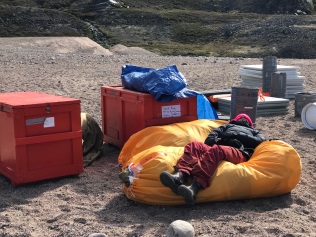